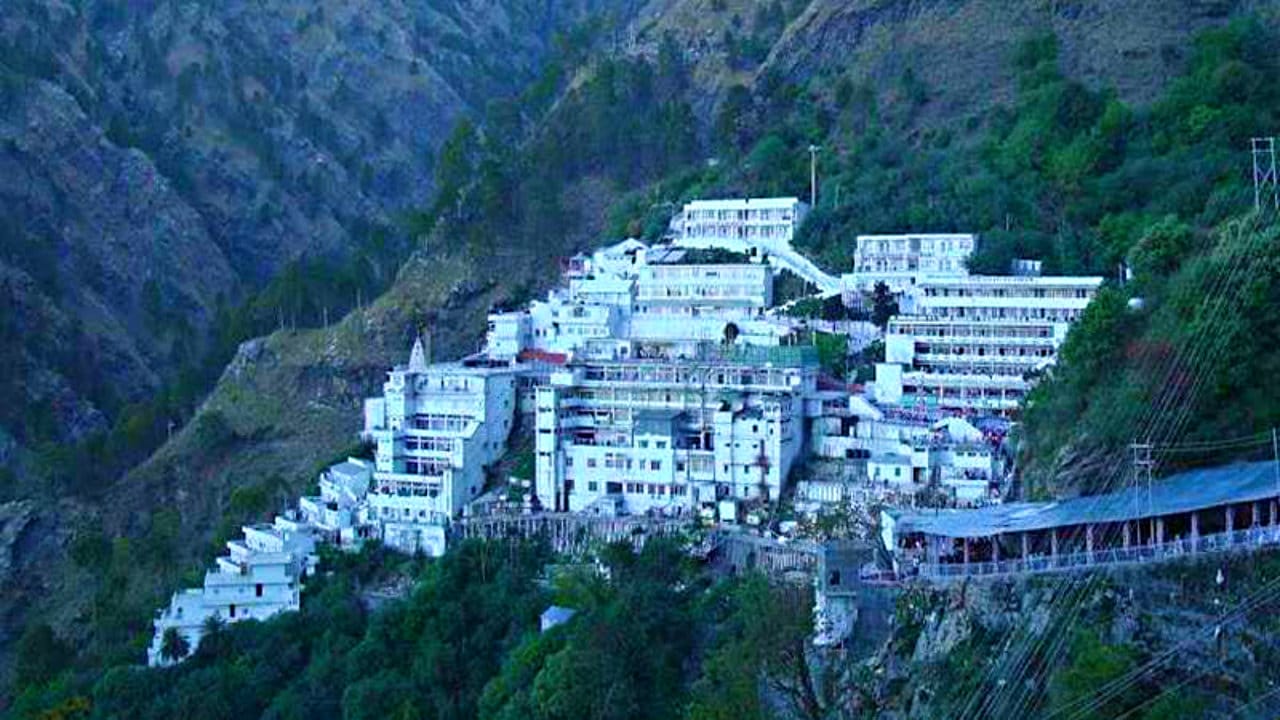 Shri Mata Vaishno Devi Shrine Board (SMVDSB) has decided to open the traditional cave of the shrine for Darshan from January 15 onward.

As the season gets less pilgrims due to extreme cold there, so the decision will attract more visitors.

According to resources “The SMVDSB has decided to keep open the natural (old) cave from 10 am to 4 pm and 10.30 pm to 5 am provided the pilgrim rush does not increase and water level inside the cave remains within the limits so that the pilgrims could have darshan easily.”