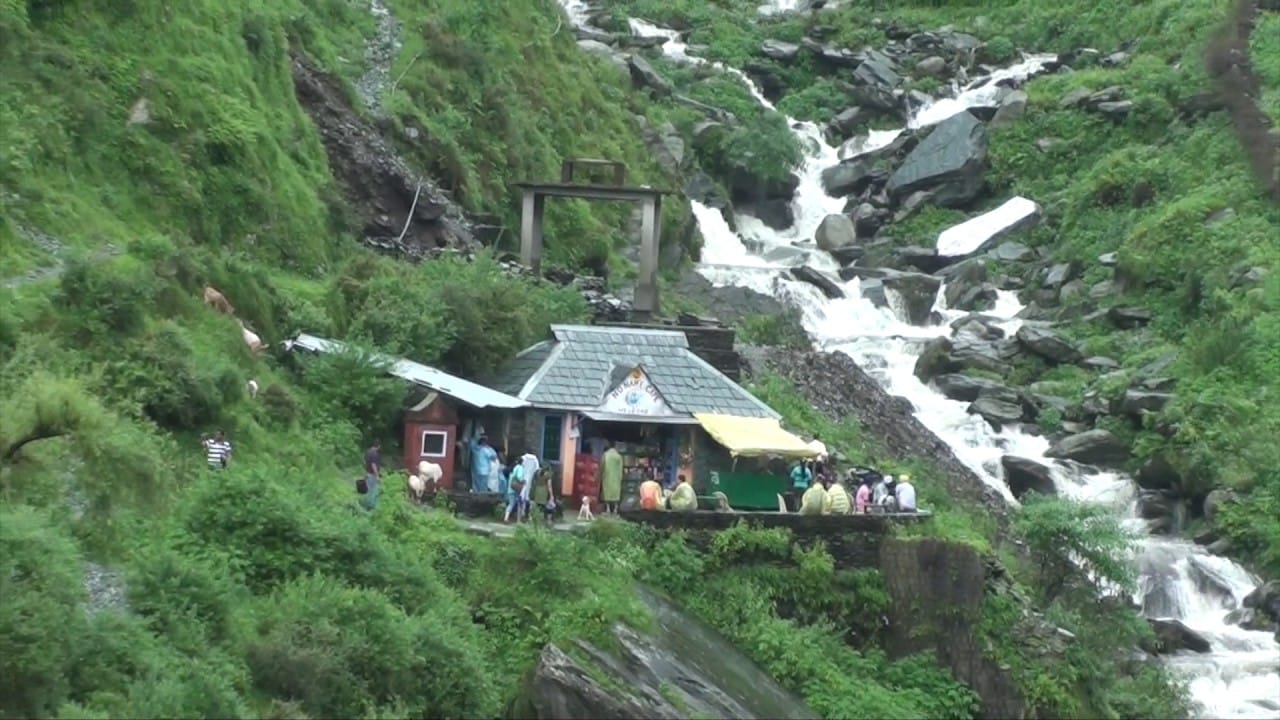 Situated in the upper Kangra Valley of the Dhauladhar (white ridge) Mountains in the Indian state of Himachal Pradesh, Dharamsala is the hill station and capital of the Kangra District since 1852. The name literally is the combination of two Sanskrit words, Dharam meaning religion and Shala meaning dwelling place, giving it a meaning religious dwelling for the pilgrims.

Enclosed by dense coniferous forest holding major stately Deodars, the town is split into three parts namely Upper Dharamsala called McLeod Ganj (British and Tibetan site), the middle Kotwali Bazar, and the Lower Dharmsala or Kaccheri area (commercial site). Upper Dharamshala is at nine km from Lower Dharamshala and is at a height of 460 m. Further carrying the distinct points, Lower Dharamsala is the abode of Indians, while the Upper one is that of the Tibetans.

McLeod Ganj is where you will feel as you are in Tibet even after being in India. It is popular across the globe for the annual teachings of His Holiness, the Dalai Lama along with his residence. It is also the home of the headquarters of the Tibetan Government in exile at some two km. Formerly a British hill station, the upper area witnessed the inflow of Tibetan refugees in 1959.
Dharamsala Attractions

St. John’s Church:
Situated 7 km uphill from Dharamsala, this church was built in 1852 with a grey stone and some superb Belgian stained glass windows gifted by Lady Elgin. The church is more famous as the church of St. John in Wilderness.
Bhagsu Waterfall:
Located at Bhagsu some 2 km from McLeodganj, the spectacular waterfalls are behind the Bhagsunag Temple. In monsoons, the fall converts into a descend of 30 feet.

Bhagsunag Temple:
This is the temple dedicated to Lord Shiva (perpetuator of truth) located at 2 km from McLeodganj Bazaar. It was worshipped mostly by 14 Gukha villages in Dharamshala.

Kunal Parthi Temple:
Situated at 3 km from the middle Kotwali Bazaar, this temple is dedicated to Goddess Kalpeshwari. It is so named because of the belief that the skull of the Goddess Sati fell here during her charred body being carried by Lord Shiva – her’s divine consort and she then married him in form of Goddess Parvati.

Triund:
Located at 17 km, this is a trekking destination from Upper Dharamsala in the foothills of Dhauladhar providing some scenic views of the mountains and valleys. Over night stays are usually in hoods.

Nurpur Fort:
Formerly known as Dhameri, this fort is located at 66 km. It was renamed by the Emperor Jehangir, the son of the Great Mohammad Akbar. Even though it is in ruins, you can marvel at its elegantly carved reliefs.

Namgyal Monastery (Victorious Monastery):
Founded by the Third Dalai Lama, Sonam Gyatso, in 1575; this monastery has aided the Dalai Lamas for the welfare of Tibet.